Ponisih once fled from the countryside on the island of Java, Indonesia, to the city. Hoping to build a better life, she left her dear home. But life in the city was not as enchanting as expected, and it was often filled with struggles and deprivation. It was time for a change yet again. This time, she decided to come back to the countryside and continue in the footsteps of her ancestors: she became a coconut sugar farmer. "I am happy to be a farmer," she says today. For a long time, as the pandemic permeated bigger cities, Ponisih's family felt safe at home in the village of Hargorojo. But then everything changed. The delta variant of COVID-19 spread suddenly and unexpectedly. The cooperative where Ponisih works reacted quickly and staff members like Ika Irawati supported the farmers with a lot of energy and commitment. Can these collective efforts help convince younger people there is a future in agriculture? Many are skeptical. Ponisih's children will soon have to decide as well: city or countryside? Working for someone else or farming their own fields?

About the documentary : Whether physically, mentally, financially, or emotionally: All of us have been affected in some way by the COVID-19 crisis. The same applies to farmers across the world, whose stories often go untold. Over the next six months, we are closely following three farmers to get a unique glimpse into their lives in the midst of a global pandemic. Farmers, an unscripted documentary filmed in Peru, Indonesia and Kenya, shines a spotlight on Fairtrade farmers Roberto, Ponisih and Caroline.

The series uncovers their hope, fears and aspirations, as they tackle not only COVID-19, but the pressing challenges of gender inequality, climate change and a dwindling farming population. Each film offers an intimate portrait of one of the farmers, who we will each visit again twice this year, allowing us to watch their story unfold and evolve. The project is funded by BMZ! 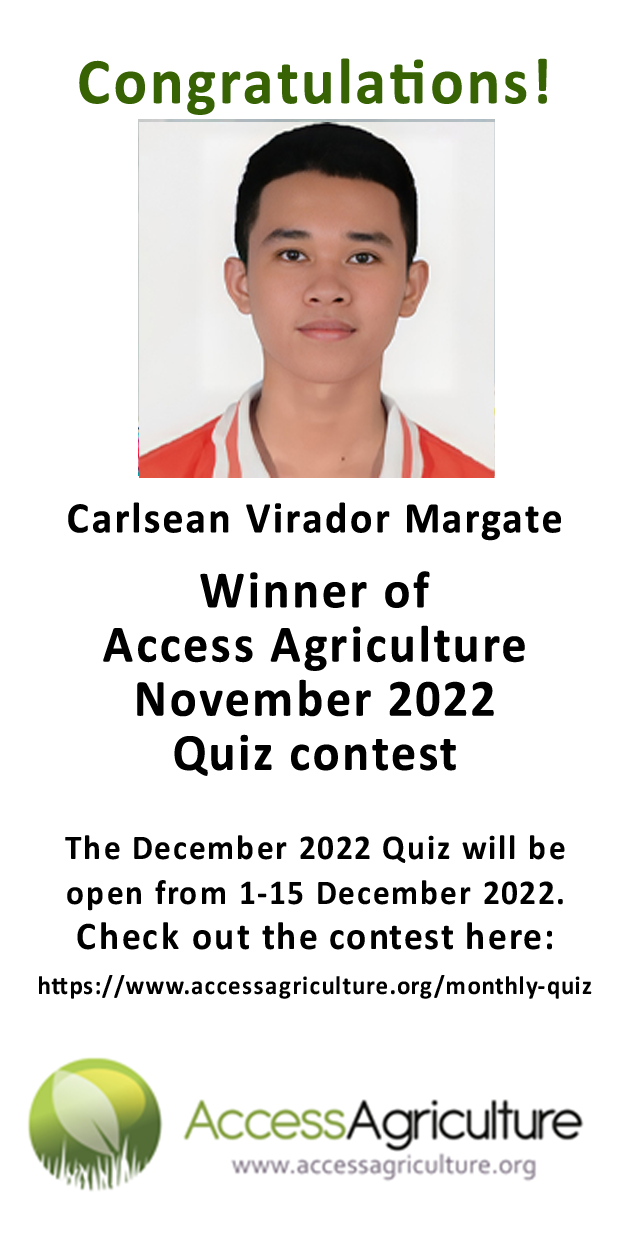 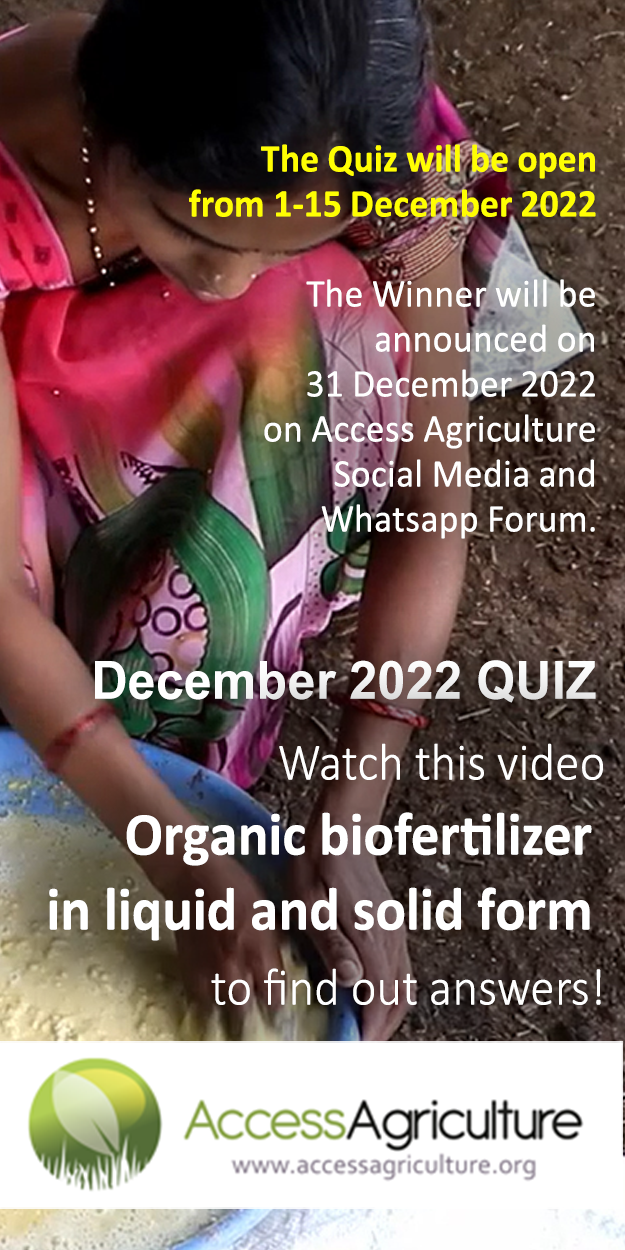 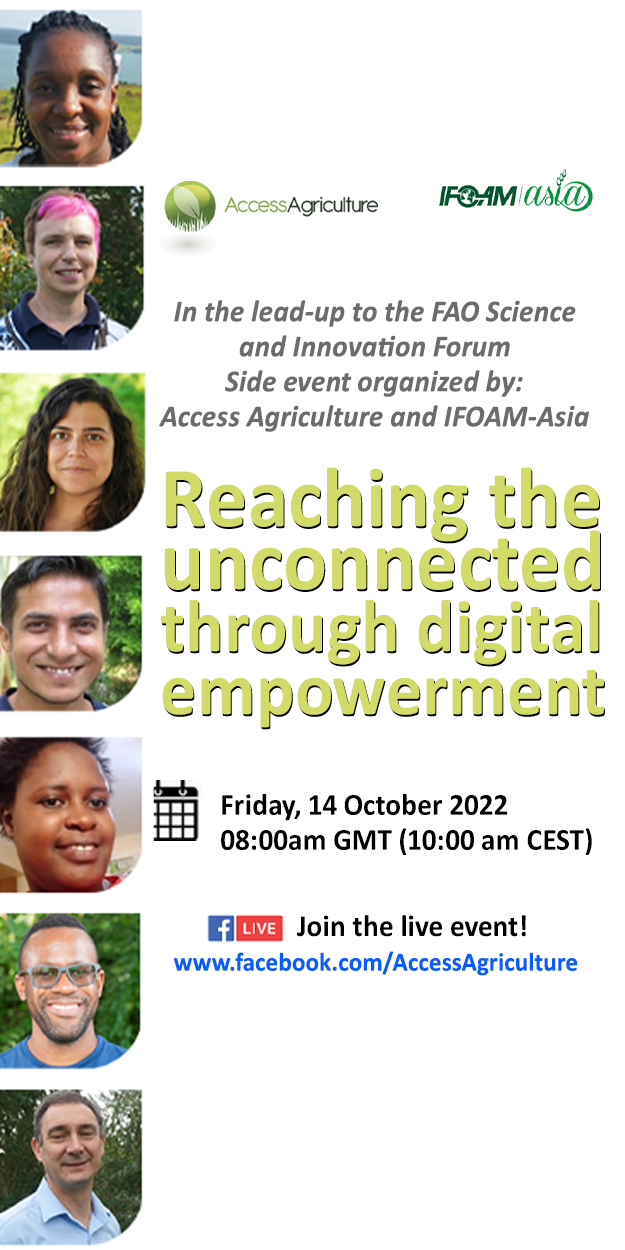 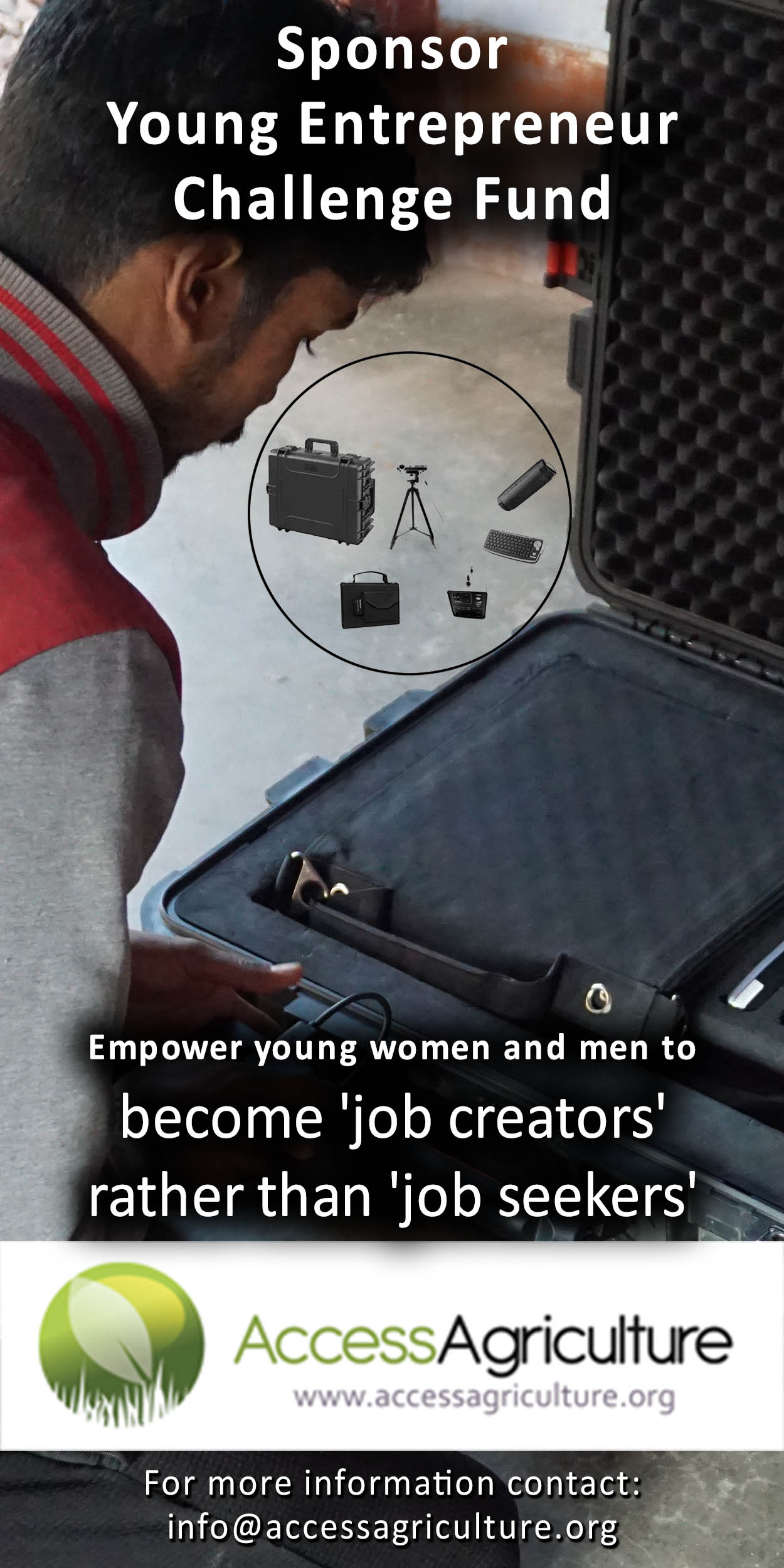 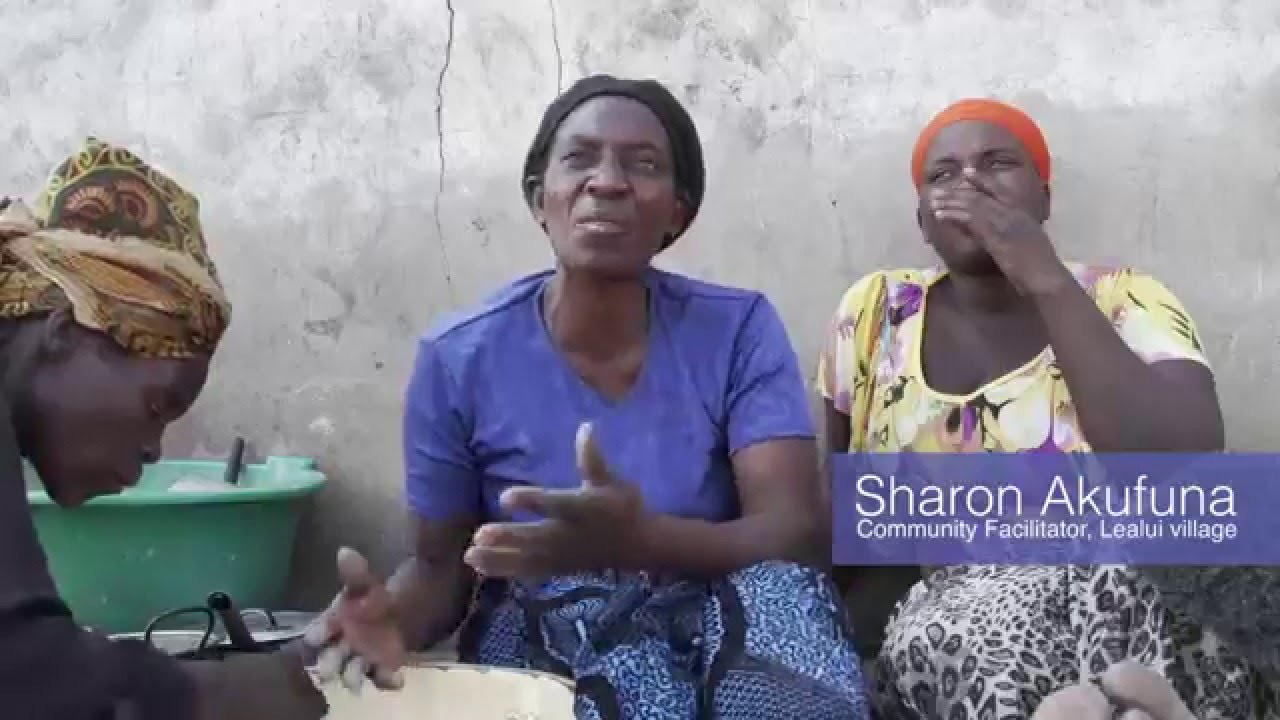 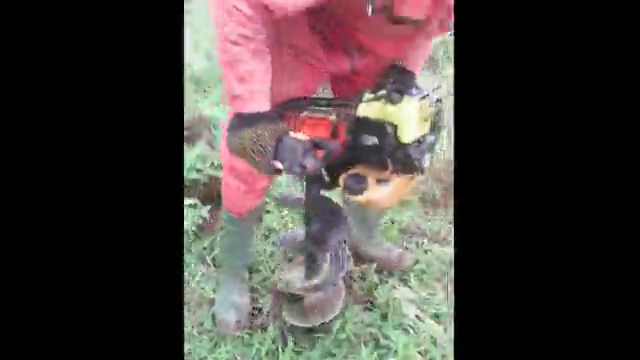 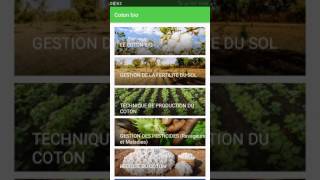 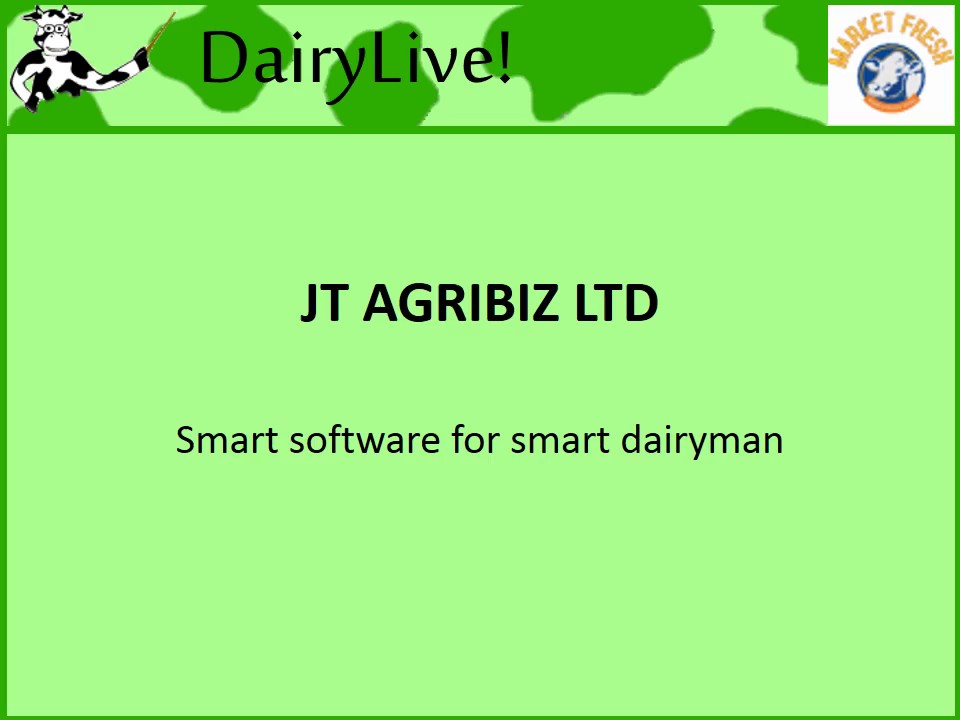 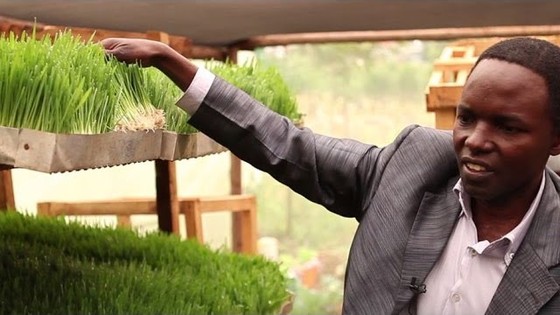 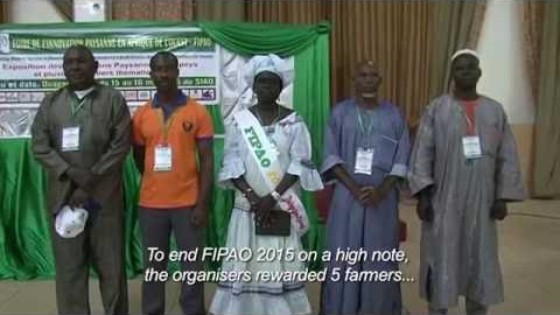